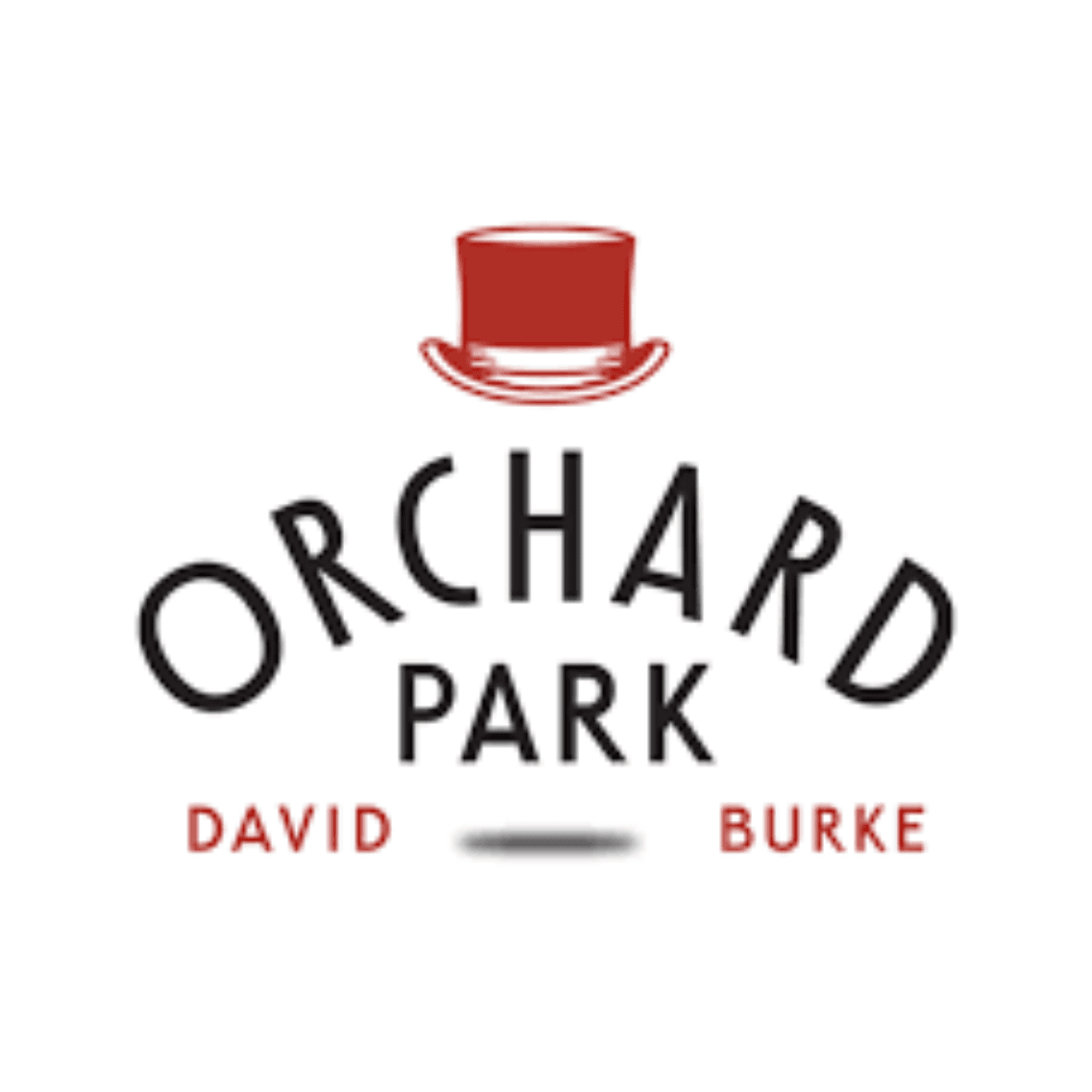 Both Self-parking and Valet Parking available

David Burke, Fueled by passion, grit and a knack for artful innovation, David Burke is one of the best known and most respected chefs in modern American cuisine.

Considered a leading pioneer in American cooking, Burke, a New Jersey native, is also  recognized internationally for his revolutionary techniques, exceptional skills , successful restaurant empire and his many TV appearances. In the parlance of today’s celebrity driven culture, he is a rock star of the culinary world.

Dinner Specials will be offered throughout the week.